The PV8 superceded the PV5.

It was the first all-tube zero-feedback design from conrad-johnson.

The basic audio circuit of the PV8 is modular, built from individual gain blocks consisting of a triode amplifier direct coupled to a cathode follower.

The phono stage consists of a gain block, a passive RIAA network, and a second gain block. The line stage consists of a single gain block. These stages use polypropylene capacitors bypassed by a polystyrene capacitor for the output stages. Even the main dc power supplies used polypropylene capacitors – there are no electrolytic capacitors in the audio circuits or their related power supplies. Paralleled triode sections at the phono input yield nearly 3 dB improvements in the signal to noise ratio over a single input tube (as used in the earlier PV5). 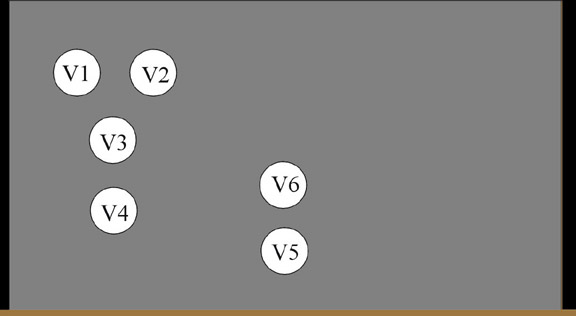